The crucial role of the Transitional Shelters

When a child arrives at the shelter, we immediately address his or her basic needs including nutritious food, clothing, a bed, medical treatment, entertainment and essential facilities. We also counsel the children, listening to and acting on their preferences to find out the real cause and challenges. 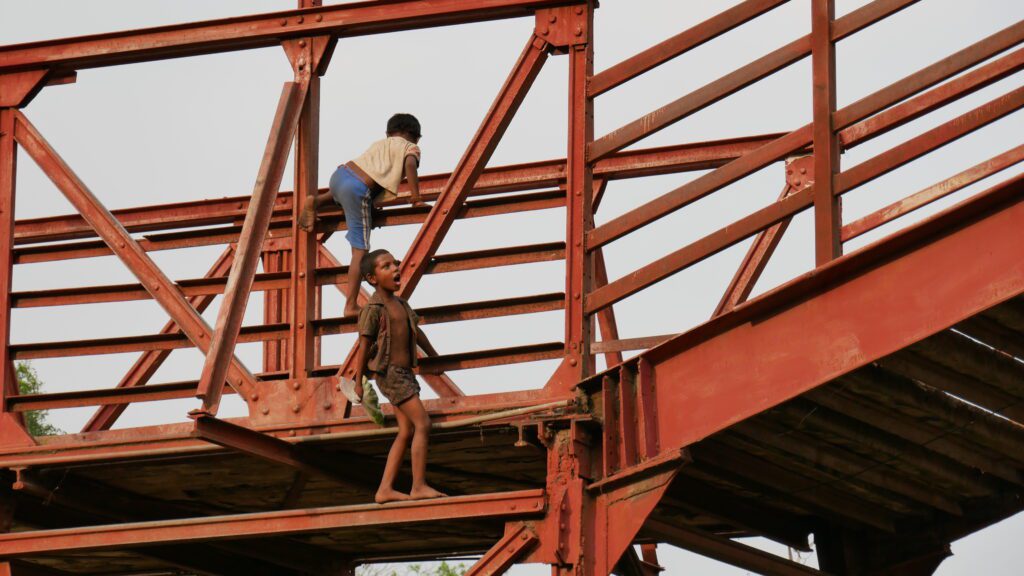 We usually face two major challenges in our daily work. Probably the biggest challenge for our team of street workers is to build enough trust and convince the children to come to the Shelter. The kids are used to lures and empty promises, most of them gave up trusting people all together.

The second challenge is to keep the kids at the safe Shelter. But the streets are still a magnet for the kids, mainly for three reasons: “freedom”, money and drugs. On the streets the kids have gotten used to a grotesque sense of freedom. Besides all the hardships, they can decide what they want to do, what they want to eat, when and where they want to sleep. At the Shelter, they have to stick to certain routines and rules. Secondly, the kids are used to having their own money. As little and insufficient as it might be most of the time, it gives them some kind of independence. At the Shelter the kids don’t need an income, since everything is taken care of. The third reason why the streets always loom enticingly are drugs. A lot of the children have started taking drugs, often sniffing glue or other chemicals, and they got addicted to it. When they need the drugs so badly, they take back to the streets very quickly. 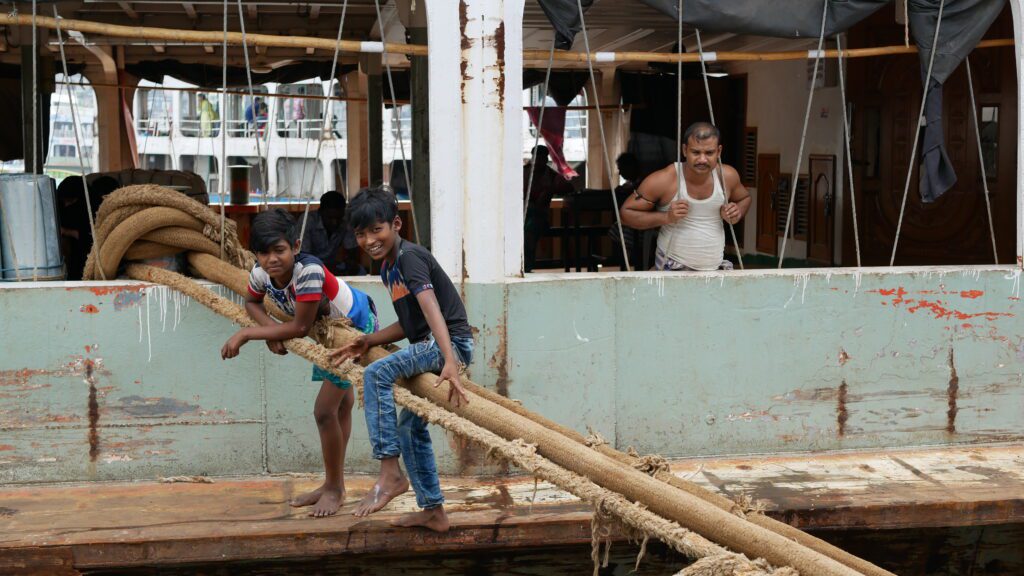 Street Children at the Ferry Terminal Sadarghat in Dhaka

The aim of the transitional shelter is to serve as the landing dock for the most vulnerable children. We try to return rescued children to their families through our family reintegration program if they want or if they have the opportunity. If we cannot find the family we refer the kids to other permanent shelters and continuously follow up with the referred organization to ensure that the child is safe and sound.

From 2014 to till date, we have rescued more than 3000 vulnerable children from the street. Of those 3000, we have reintegrated 700 into their families and referred 1500 to our Permanent Peace Home and other like-minded organizations for long term rehabilitation. Around 800 children have willfully left the shelter and gone back on the streets.