Puppet Show in Favour of Children in Street Situations in Bangladesh 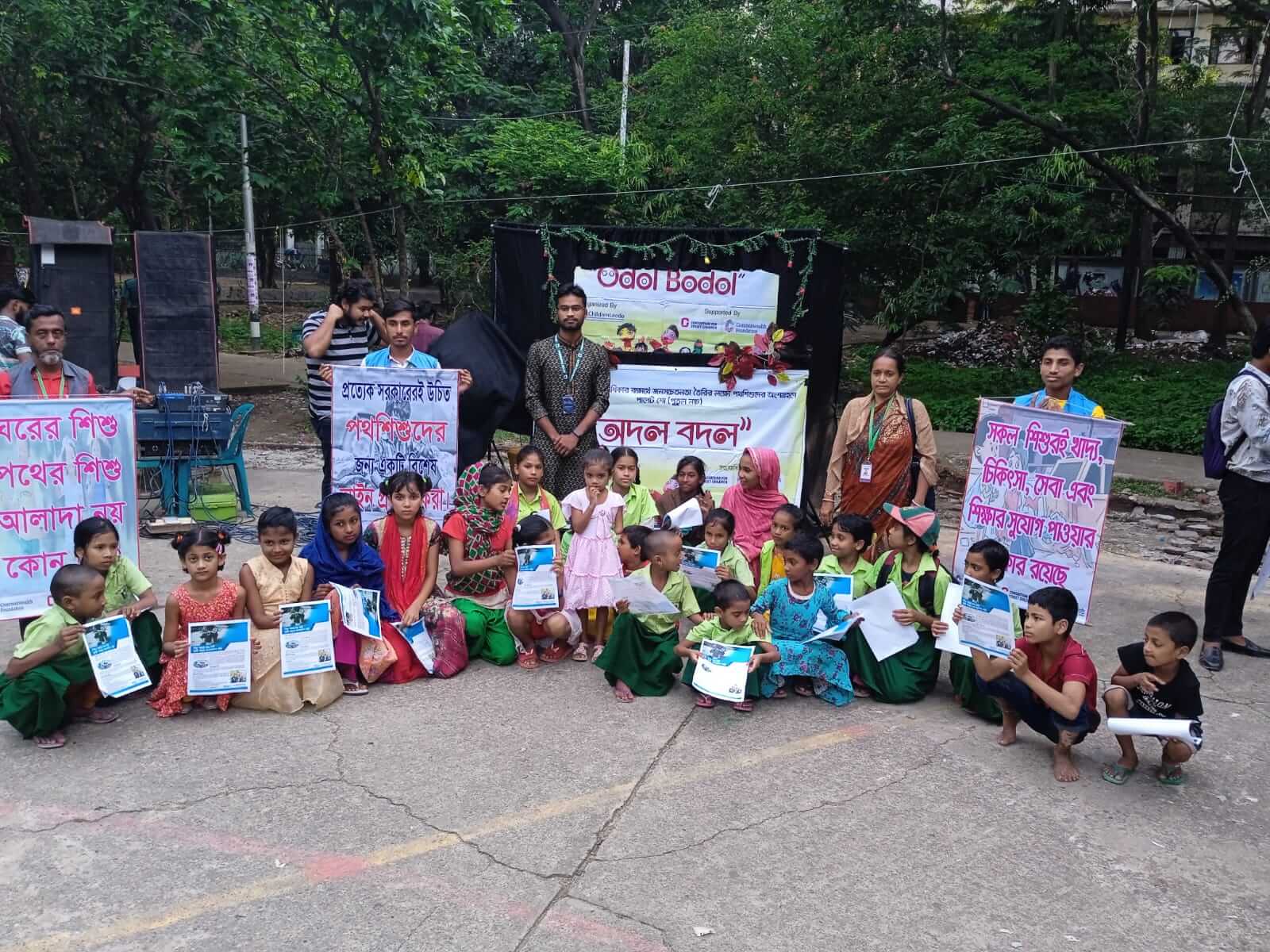 Puppet dance, more commonly known as ‘Putul Naach’ in Bangladesh, was once the most popular form of entertainment for children. Puppeteers usually depicted stories of people, their lifestyles, religious beliefs, cultures and much more using these string puppets. It has the power to spread important messages. LEEDO has been organizing the Puppet Show to create awareness among the children about the rights of street children, their daily life and their personal health and protection.

The most important feature of puppets is the representation of human beings. Hence, we naturally feel a certain connection to them. Puppetry, as an art form, is believed to have its roots in ancient cultures. 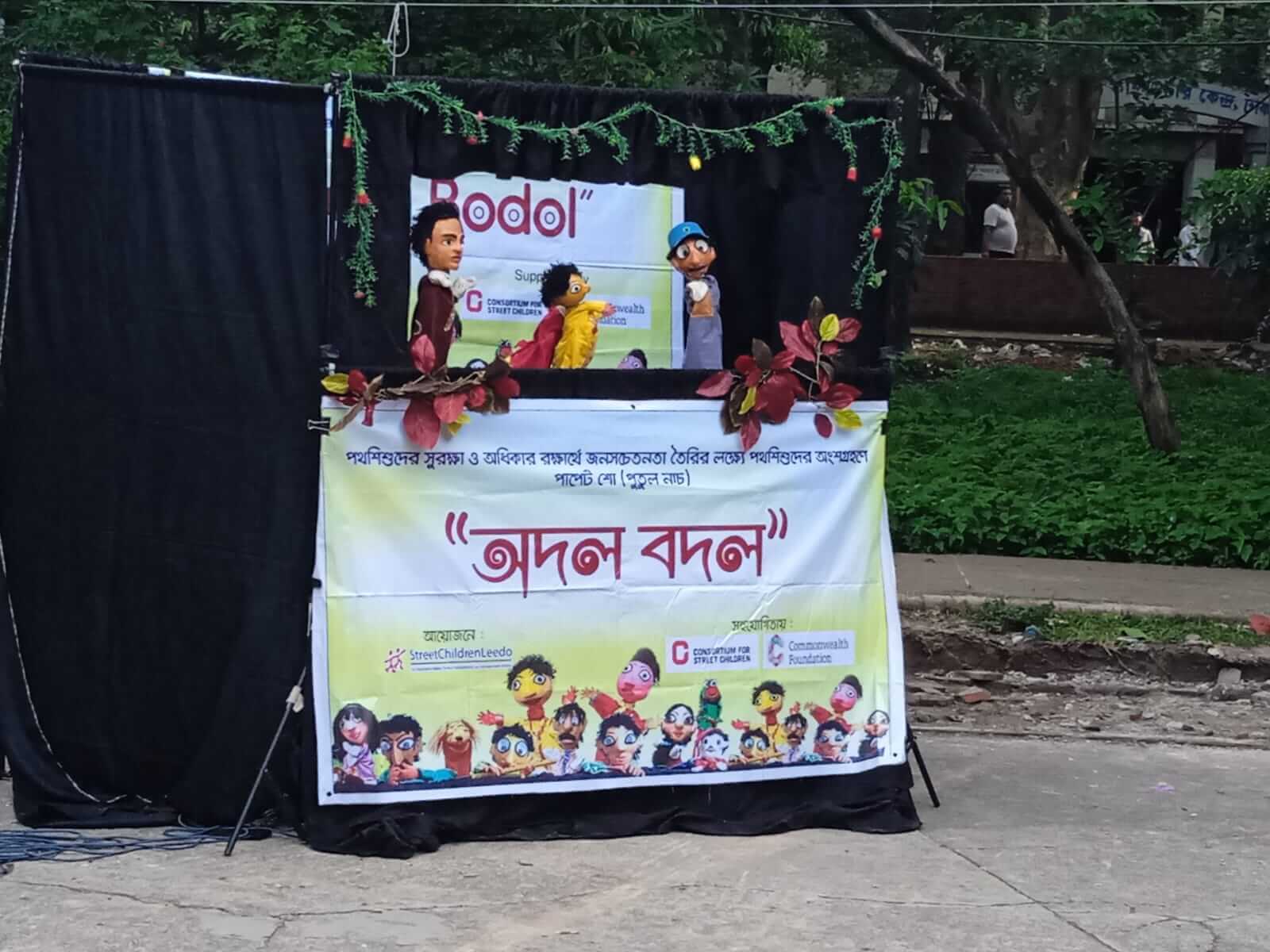 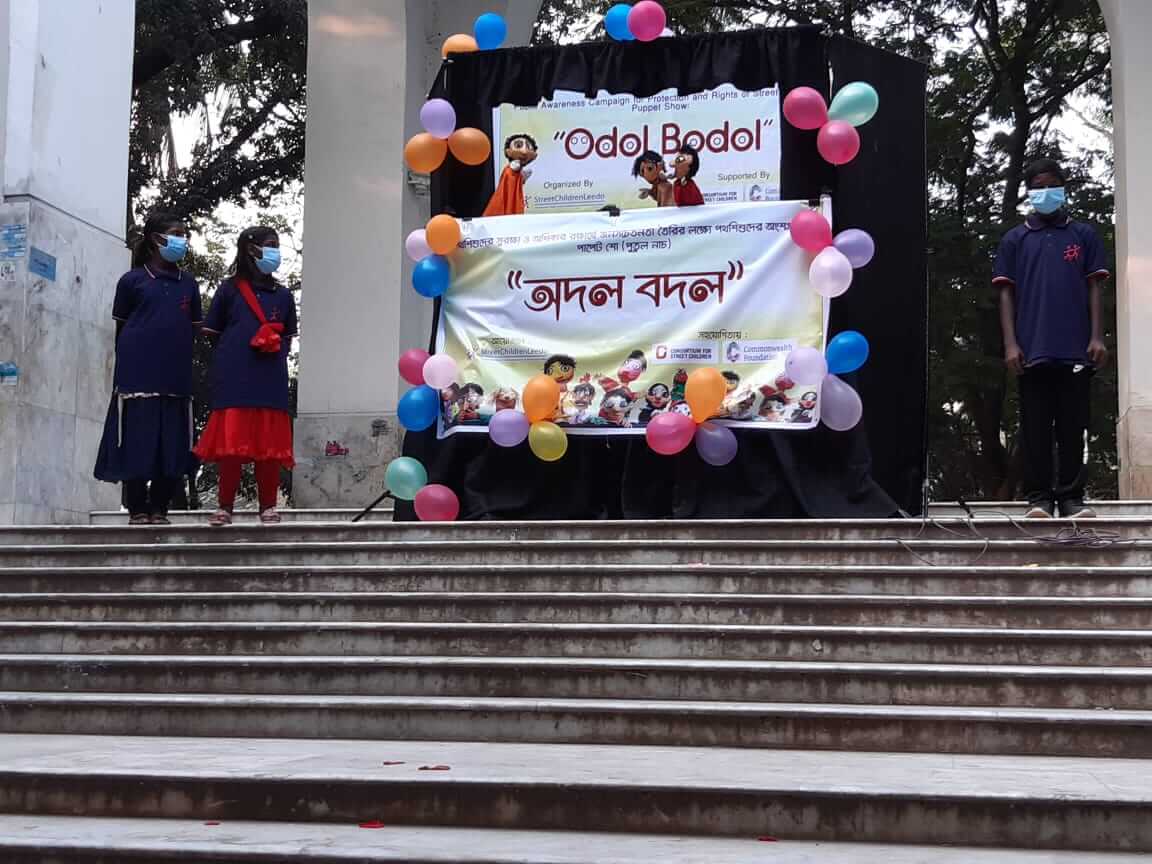