Bangladesh has a huge treasure trove of culture. Street drama is an ancient social and cultural activity of our country.

Street Drama or theatre as one of the influenced theatre forms, has emerged as social reform. Through this theatre form, creating awareness among the people on critical issues had been used to bring revolutionary changes by questioning, debating and discussing.

Through street drama, our children are performing to draw the attention among the general public on the rights of street connected children and raising awareness about how we should treat them.

It is an innovative initiative of LEEDO that we have aligned with the rights and protection of these children which can connect a lot of people. 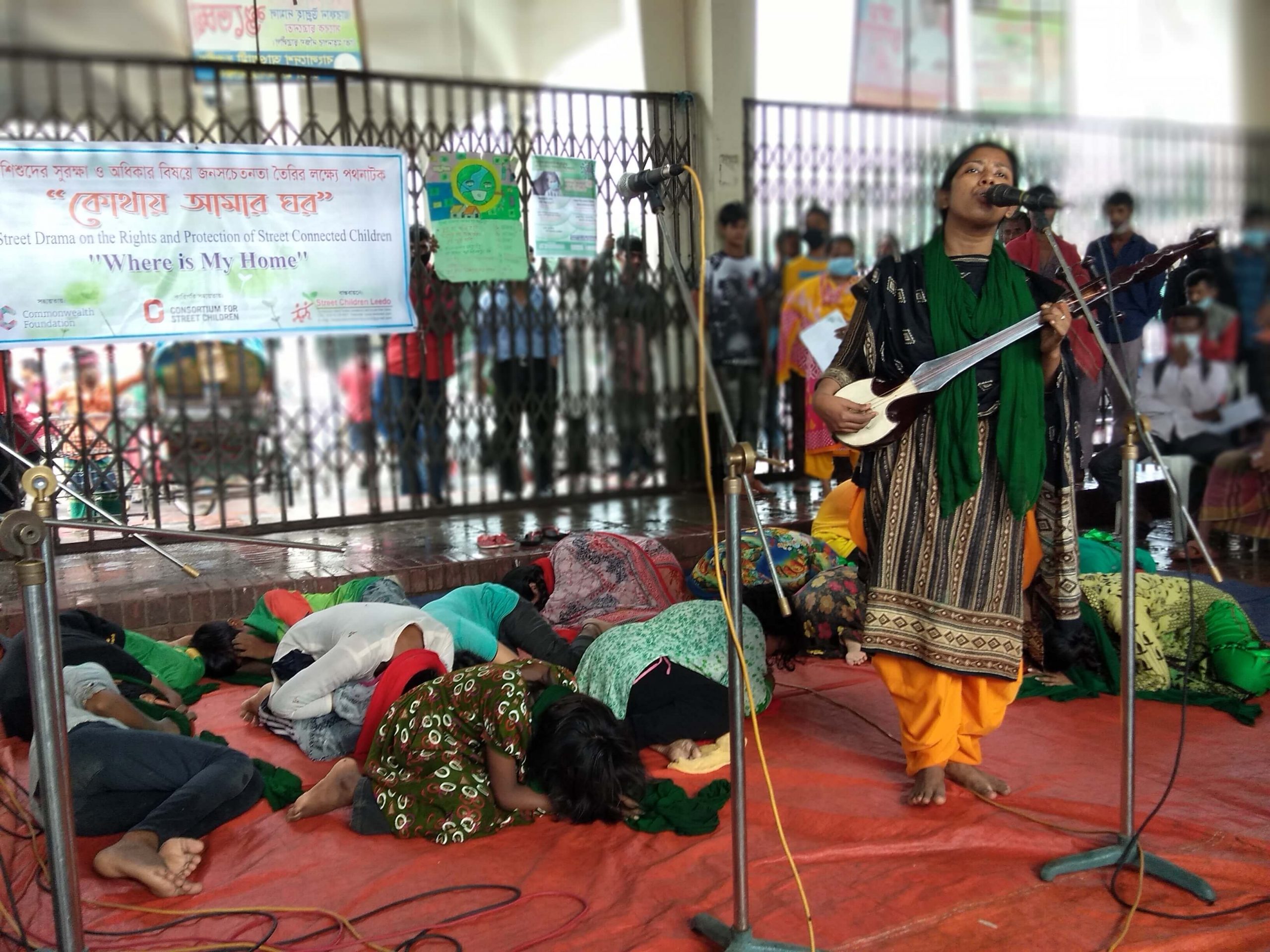 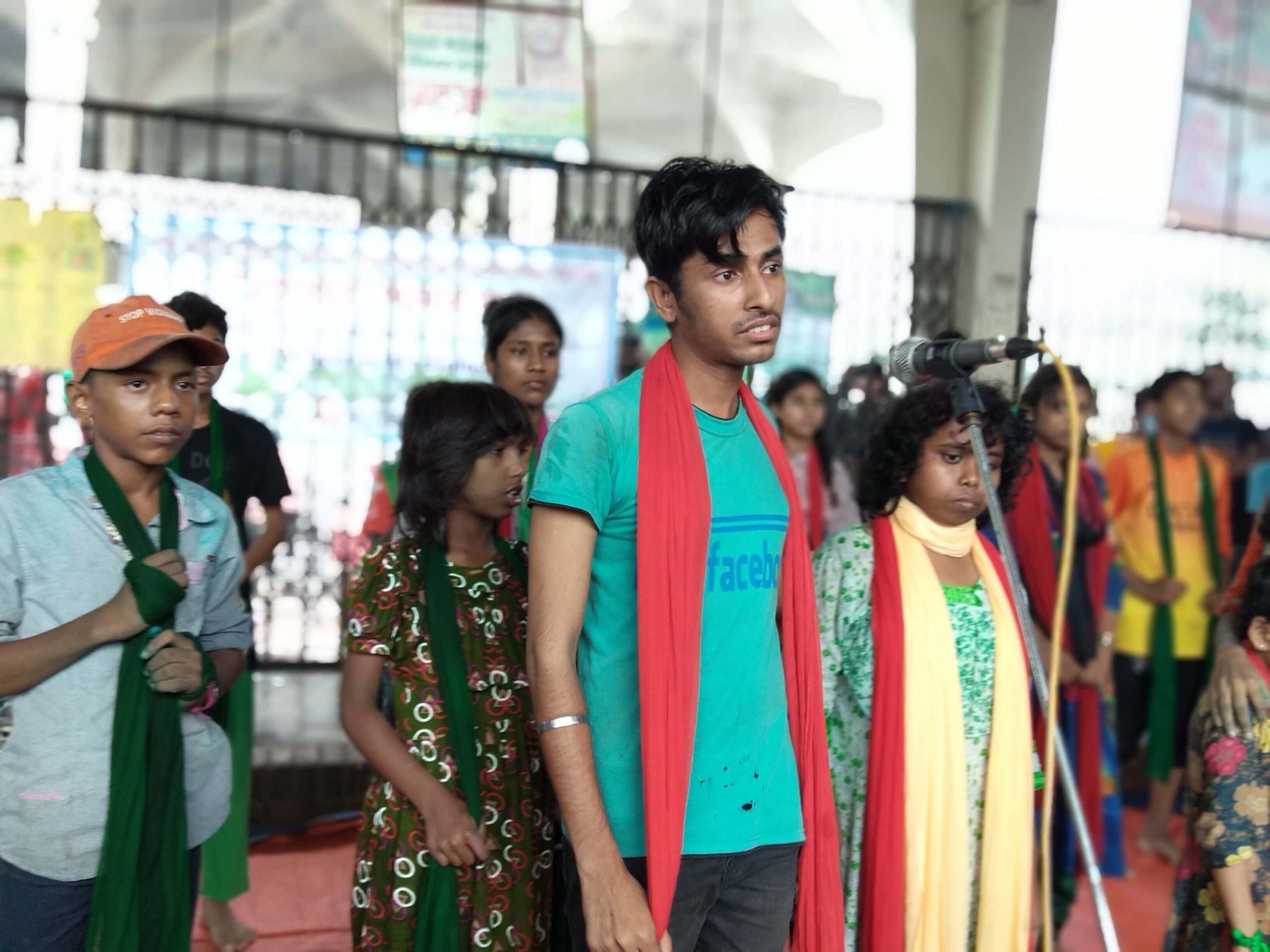